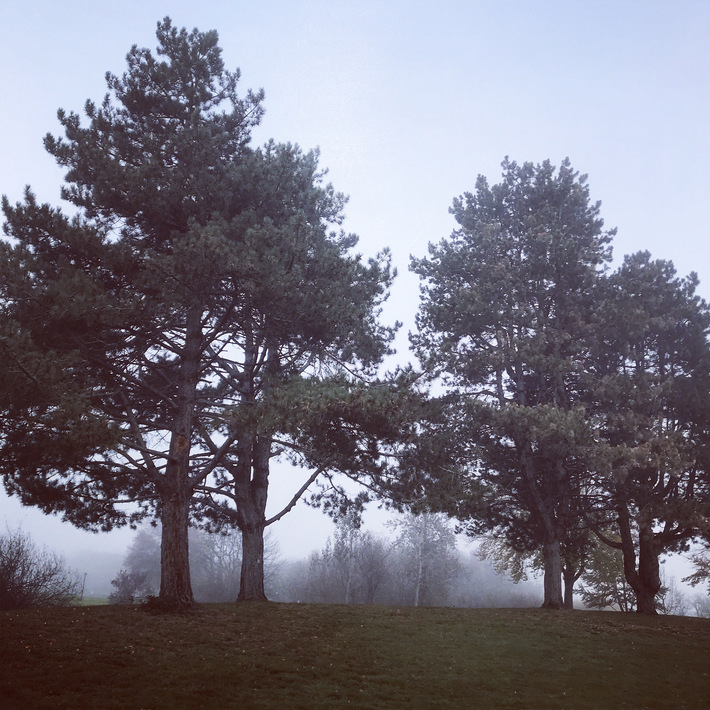 Amazing, your quote from the 1858 essay! How do we move from viewing the way early Friends understood their faith as exclusivism, as not seeing the value in other religions? There is a real push-back against this way of understanding Fox's message. To many, it feels like We are Right and Everyone Elise is Wrong.

I don't know if you have read Lewis Benson's What Did George Fox Teach About Christ.  If you have not, I highly recommend it. There is a gospel that is right and true for all mankind, which gospel was given to Fox and early Friends to proclaim to all. There is a gospel, made by man, which does nothing to remediate man's problem, endlessly occupying our attention and diverting us from hearing and following the voice of Christ. This is the case in our day as much as it was in Fox's day.  I am often taken with Edward Burrough's description:

Then having thus armed us with power, strength, and wisdom, and dominion, according to his mind, and we having learned of him, and being taught of him in all things, and he having chosen us into his work, and put his sword into our hand, and given us perfect commission to go forth in his name and authority, having the word from his mouth what to cut down and what to preserve, and having the everlasting gospel to preach to the inhabitants of the earth, and being commanded in spirit to leave all, and follow him, and go forth in his work, yea an absolute necessity was laid upon us, and wo unto us if we preached not the gospel.

So, what is the gospel we have? Imitation of the words of ancients or have we gone through the process described by Burrough above?